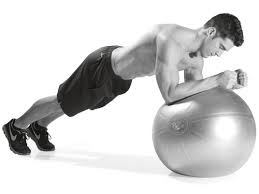 Intervertebral discs are “anatomic pillows” that lie between the vertebrae and act as a “shock absorber” so that the bones of the spine are not rubbed together.

Schematic representation of lumbar intervertebral disc (on the right, the gellular core (1) and the fibrous ring (2) are better represented)

They provide flexibility in the spine and allow it to move, such as turning and bending, while absorbing the vibrations it receives and helping to support body weight. Each intervertebral disc has a strong outer layer called a fibrous ring and a soft center like jelly, called the core. There are fibers on the outside of each disc that adhere to the adjacent vertebrae and hold the disc in place

Schematic illustration of herniated lumbar disc herniation The more frequent localization of a disc is in the lumbar spine, where the nerve roots exiting the vertebral canal intersect to form the nerves that are distributed to the lower limbs.

The lumbar disc is usually manifested by back pain (lower back pain) on one or both legs (sciatica), and in particular in a region corresponding to the distribution of the nerve root being pressed. Activity such as bending or turning the trunk, sitting, removing objects as well as coughing or tightening during defecation may increase the pain. Often the patient finds relief lying down with their knees bent. Pain can be accompanied by numbness or tingling in the leg, while in an advanced state weakness may occur in some movement of the foot.

An extended lumbar disc that centrally pushes the entire bundle of nerve fibers (the so-called hippie) running into the vertebral canal can cause a very serious clinical syndrome, the hippuric syndrome characterized in its full form by weakness in the legs, numbness in the perinatal area (distribution of “bicycle saddle”) as well as urinary disorders, defecation (such as stinging or incontinence) and / or erection in men. Basic examination for the diagnosis of lumbar disc is the MRI of the lumbar spine. CT imaging better depicts bone structures (such as osteophytes). Illustration of lumbar disc with MRI magnetic resonance imaging Since there is no weakness in leg movement, the initial treatment of a lumbar disc is usually conservative, with analgesics and physiotherapy. Direct surgical treatment with lumbar microdesyctomy is indicated in patients who have horseback or weakness in some foot movement while surgical treatment is also suggested in patients with severe symptoms that affect their quality of life and do not resolve after conservative treatment with 6- 8 weeks.

EXERCISES FOR DISCUSSION At an acute stage you should avoid exercising. Then, after conservative or surgical damage is done, you can start exercising by taking the following precautions:

At an acute stage you should avoid exercising. Then, after conservative or surgical damage is done, you can start exercising by taking the following precautions:

1. If you can, avoid exercising with free weights (eg seats). The weight of your body is enough to work out effectively!

2. Avoid exercises that create great moments in your spine (eg, the abs with stretched legs).

4. Avoid the exercises that trigger the luteinizing muscle.

5. Prefer the isometric strength exercises for your abdomen (contraction only, no movement. 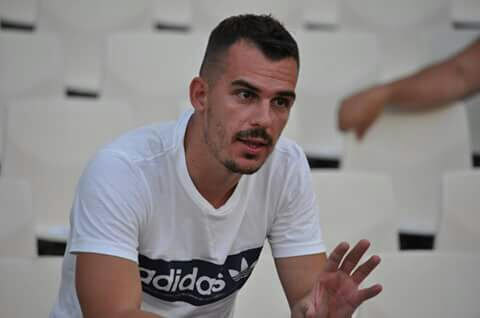